An Emmy for Nike’s “You Can’t Stop Us” The much celebrated Nike “You Can’t Stop Us” brought home the honor of Outstanding Commercial at the 73rd Annual Emmys.

The prize was announced by the Academy of Television Arts and Sciences at its Creative Arts Emmys ceremonies in Los Angeles.

Elizabeth Smithson, who produced the project for STALKR, was interviewed by Stock Footage Online on the challenges that went into making a film of this scope. She discusses how it struck the right note in the face of the pandemic, as well as the evolving nature of advertising and its need for authenticity. Read the full interview here.

Once again, we’d like to say how proud we are to have partnered with Wieden+Kennedy Portland, Joint Editorial and Pulse Films to help create this pioneering film for Nike. 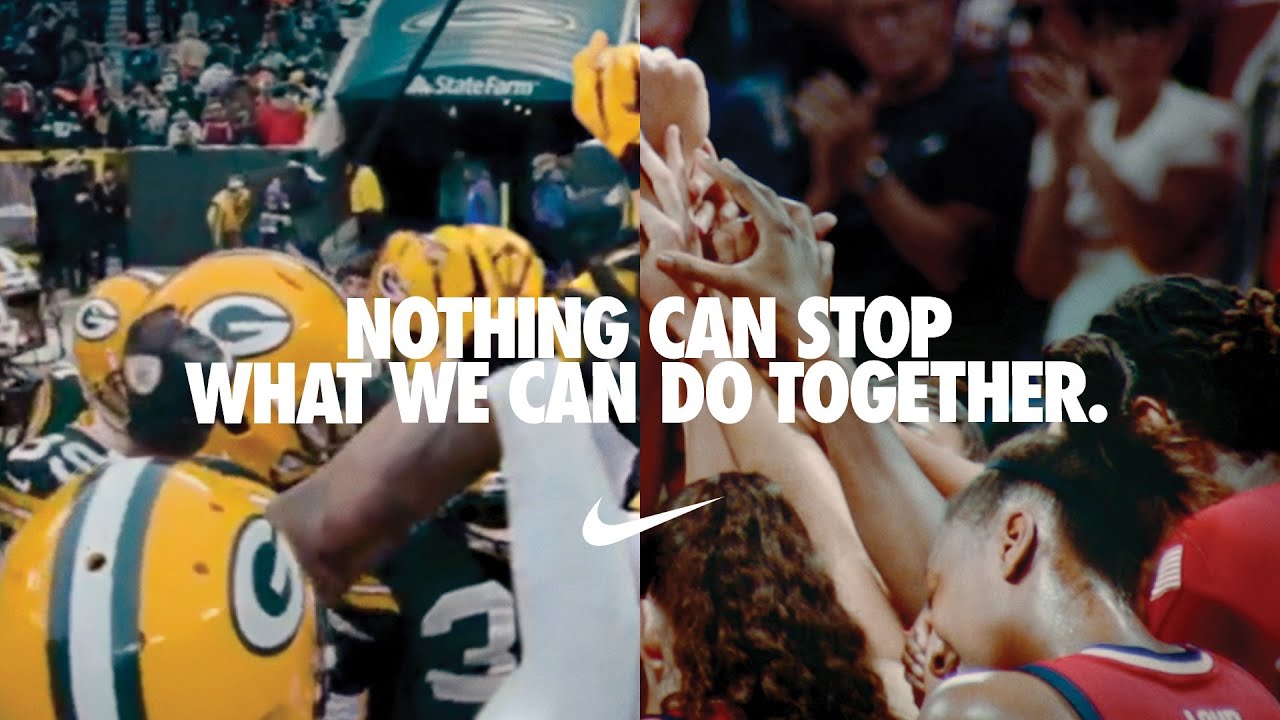