STALKR Opens in Portland with Alexis Owens on the scene 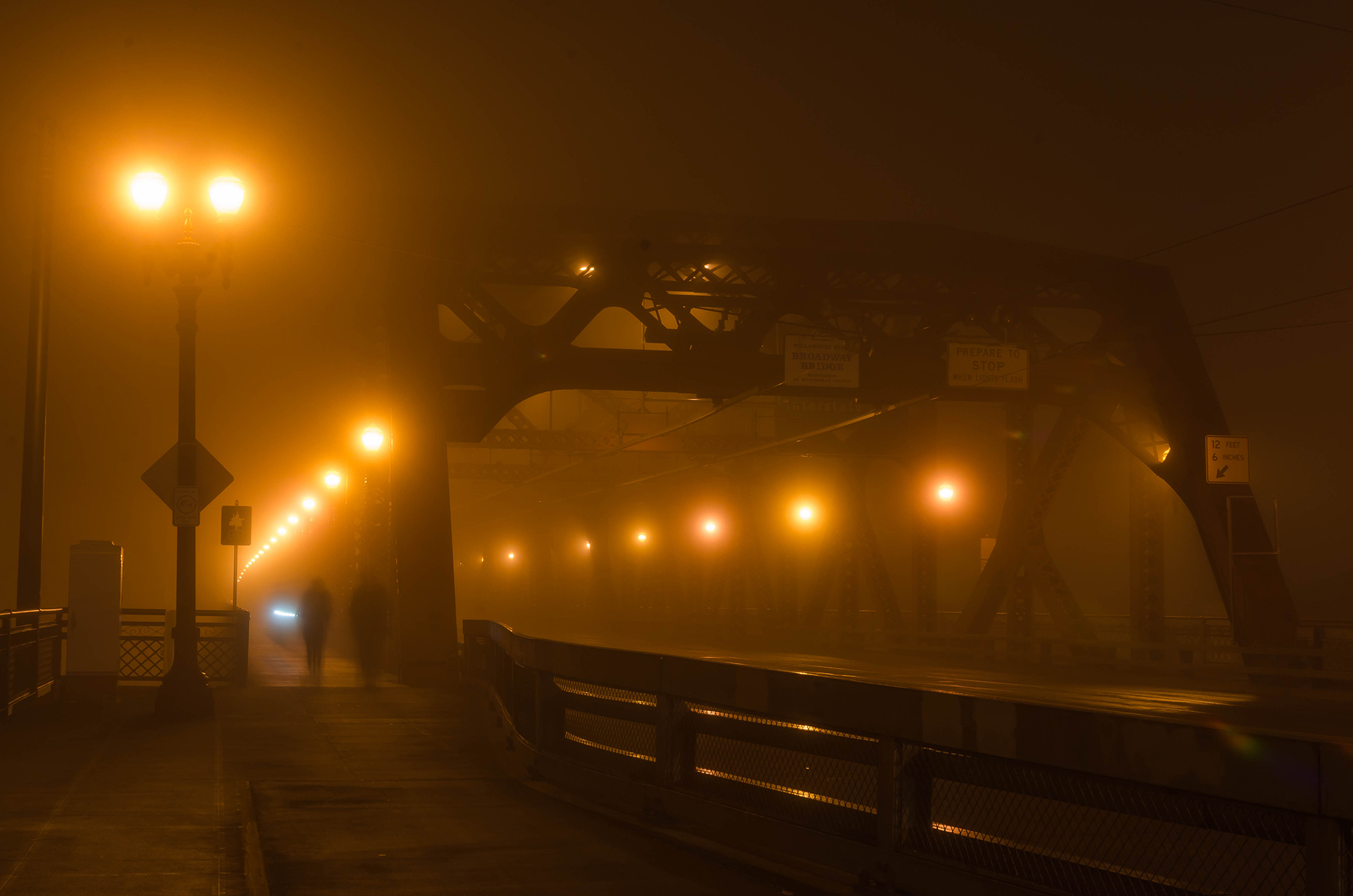 Earlier this summer, we planted our feet down on the often-Instagrammed carpet of the PDX airport and opened STALKR’s first office in the Pacific Northwest.

Located in the heart of the city, our Portland headquarters has hit the ground running on several huge projects, including a dynamic new piece for MTV that’s an incredible visual exploration of the brand and its place in culture.

STALKR producer Alexis Owens recently moved to Portland to help forge the way. Among her talents in producing and other creative endeavors, Alexis has a passion for her new city of residence. We asked her a few questions about the new office, what we can expect, and perhaps a chance appearance on an IFC favorite.

Tell us about your creative background and what initially led you out of Chicago and into production work in LA?
I have a writing background and was a music reviewer back in Chicago which inadvertently got me an audition for a beer commercial out in LA. I ended up moving across the country working as a PA at a big production company making commercials and music videos.

How did you transition into producing projects out of sourced content? What were some of your early formative projects?
Working my way up up the ladder from office PA to Coordinator to PM to Producer, I found there was this niche that was needed in creative content sourcing and so I made the big break from the world of production. I think working as a researcher on Jonas Akerlund’s Madonna tour documentary “I’m Gonna Tell You a Secret” and pulling all the on-stage visuals for the 2005 Nine Inch Nails “With Teeth” Tour made me realize there was a real need for someone like me. Cut to ten years later and there is a greater need than ever for this type of expertise.

What motivated your recent move to Portland?
I worked on the grape harvest last fall at Rex Hill Winery and fell in love with Portland then. I was ready to try a new city and it being such a fantastically creative ad market here with more and more productions coming to Portland, it just made sense. That, coupled with the fact that is feels like a good writing headspace for me, felt compelling. I am pretty excited for all the good things happening!

What are you favorite parts of working in the city?
I love the location, right smack in the center of downtown Portland, near the ad agencies, great shopping, stupendous food cart options, I could go on and on. The nice thing is that you can get something different every day and not have to repeat yourself. My favorites: Powell’s City of Books (fantastic for reference material), Living Room Theater (the best of independent and foreign films) and Stumptown Coffee at the Ace are all across the street from us. I bike in over the river when it is nice out and there is easy public transportation otherwise.

How about Portlandia? Rumor has it you were supposed to be an extra on the show! How did that come about and what was that experience like?
It was fun! The cast and crew were delightful. I am actually doing it again this week! I had to sign an NDA though, so there is not much I can say about it. Ask me again when it airs this winter. I am also going to be an extra in George A. Romero’s son George C. Romero’s “Zombie Apocalypse” film as a part of the Portland Film Festival and Guinness Book of World Records “Most Extras in a Short Film”.

Take us through some of the work that’s coming out of the Portland office.
The Portland office just worked on a new branding promo for MTV which was really one of the most creative and kooky jobs we have had. Tons of oddball, disgusting, bizarre, fun footage from independent filmmakers all over the world. Loved working with the folks over at Ghost Robot and MTV on that one; most definitely my favorite job to date and it even scored a nod from Ad Week.

We are currently working with director Adam McKay and editor Hank Corwin on a feature film over at Paramount, The Big Short, starring Christian Bale, Steve Carell, and Brad Pitt. It is really quite extraordinary to collaborate with such talents and know that although we are working on a small part of the film, it is an integral part. Being a part of a team making something important happen, at the end of the day feels pretty good. This film will knock your socks off!