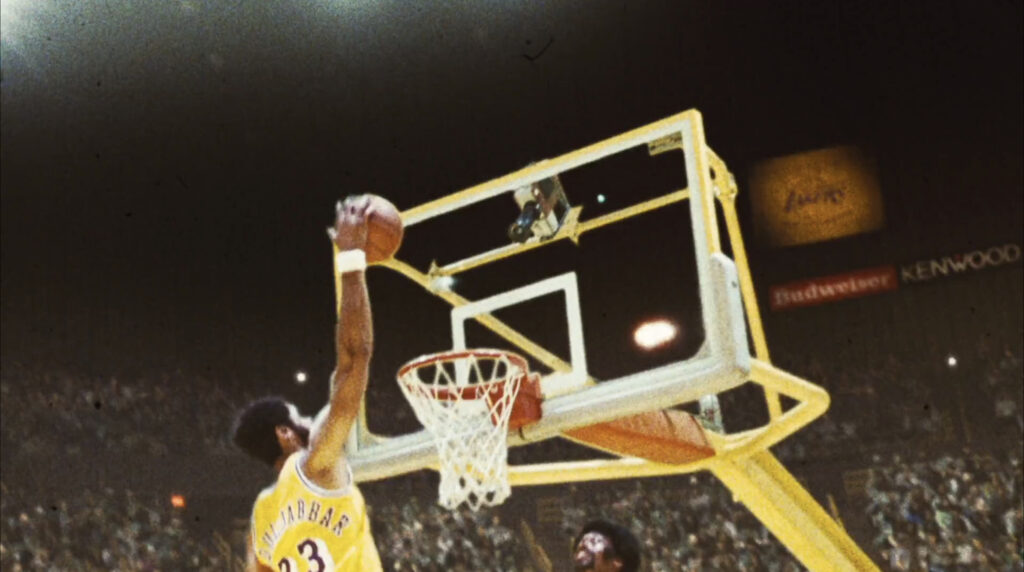 STALKR returns to our ongoing collaboration with Executive Producer/Director Adam McKay and editor Hank Corwin in the series Winning Time: The Rise of the Laker’s Dynasty.

This prestige HBO show explores an era-defining moment in NBA history, with Magic, Kareem and the rest of the legendary “Showtime” team clashing with both management and rivals, including the Celtics own Larry Bird. The ensemble cast is portrayed in larger than life style by an outstanding roster of actors, with John C Reilly, Quincy Isaiah and Jason Clarke in lead roles.

The series is infused with McKay’s signature visual flair and Hank Corwin’s dynamic edit, resulting in an upbeat, whip-smart and engrossing exploration of the teams’ lives both on and off the pitch.

After a two year development period, with STALKR working on the titles for the initial pilot then entire series, we feel it’s been more than worth the wait!

The critics are also in agreement, with the show generating plenty of glowing reviews. 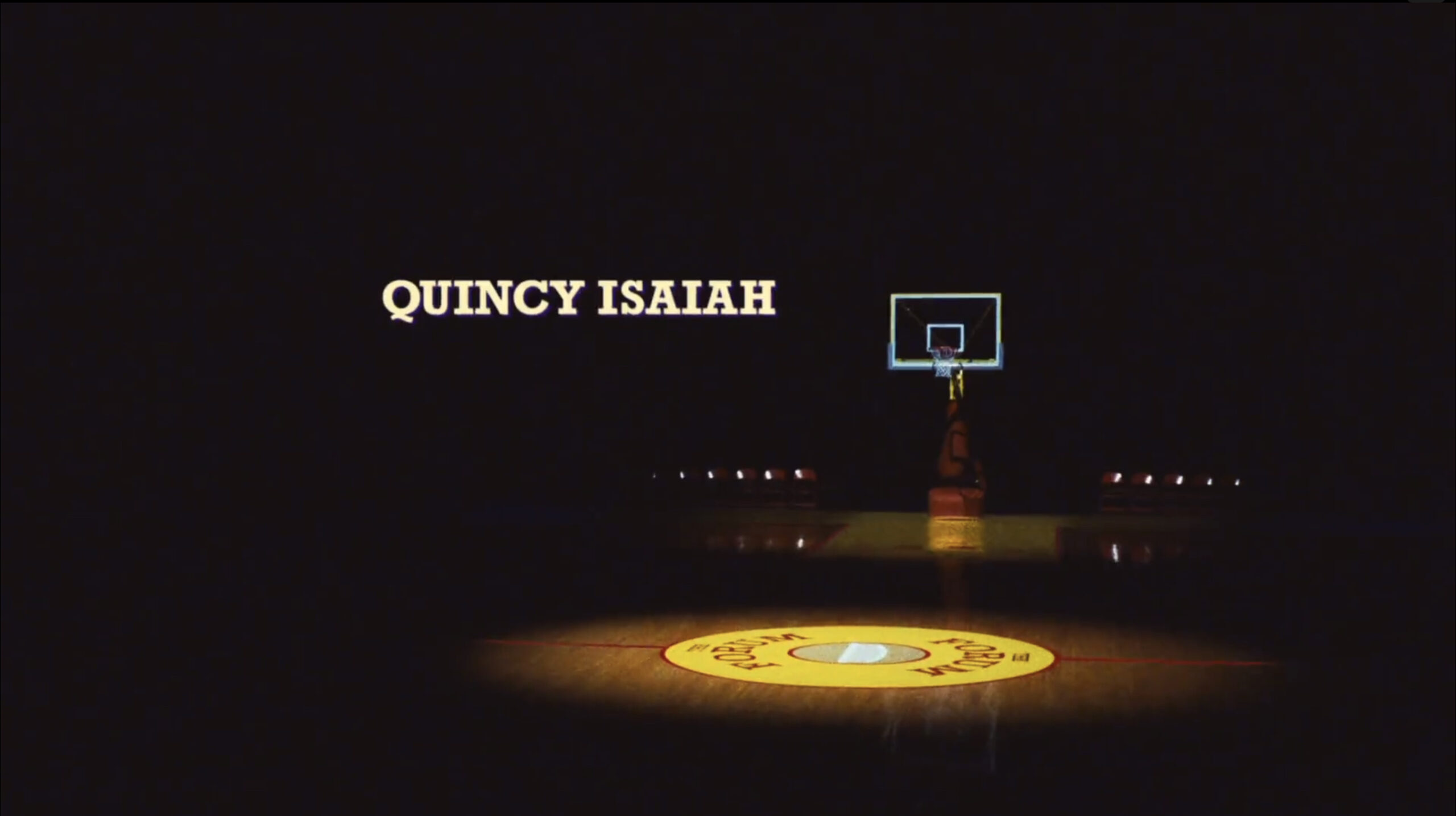