Serena Williams takes centre-stage in this dynamic, modern and visceral spot from Gatorade which pays tribute to the renowned sporting legend.

As Serena moves to retirement, the film celebrates not just her incredible sporting career but the immense cultural impact she has left across the globe.

Narrated by the one and only Beyoncé Knowles-Carter, the spot explores Williams’ legacy on and off the court, both as an iconic athlete and an inspiration to millions.

The spot was released as Serena took to the court for her final U.S. Open. It was one of AdWeek’s Ad of the Day and has continued to garner significant plaudits in both industry and non-industry press.

This is our second film in as many months featuring Serena Williams, coming in hot on the heels of her previous Gatorade campaign.

As Serena puts an end to an unparalleled contribution to sport, here at STALKR we would like to take the opportunity to wish her and her family all the best in this new chapter of her life. 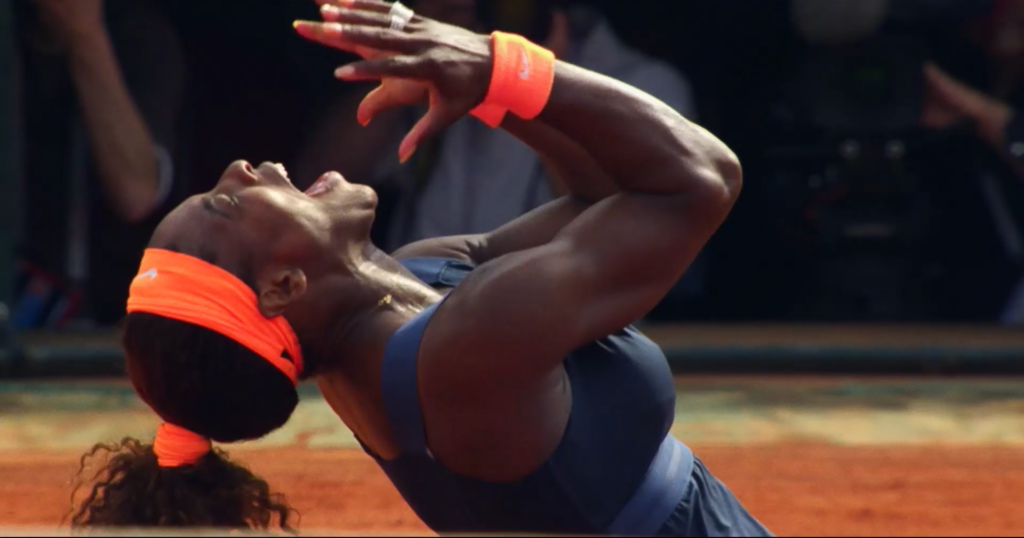 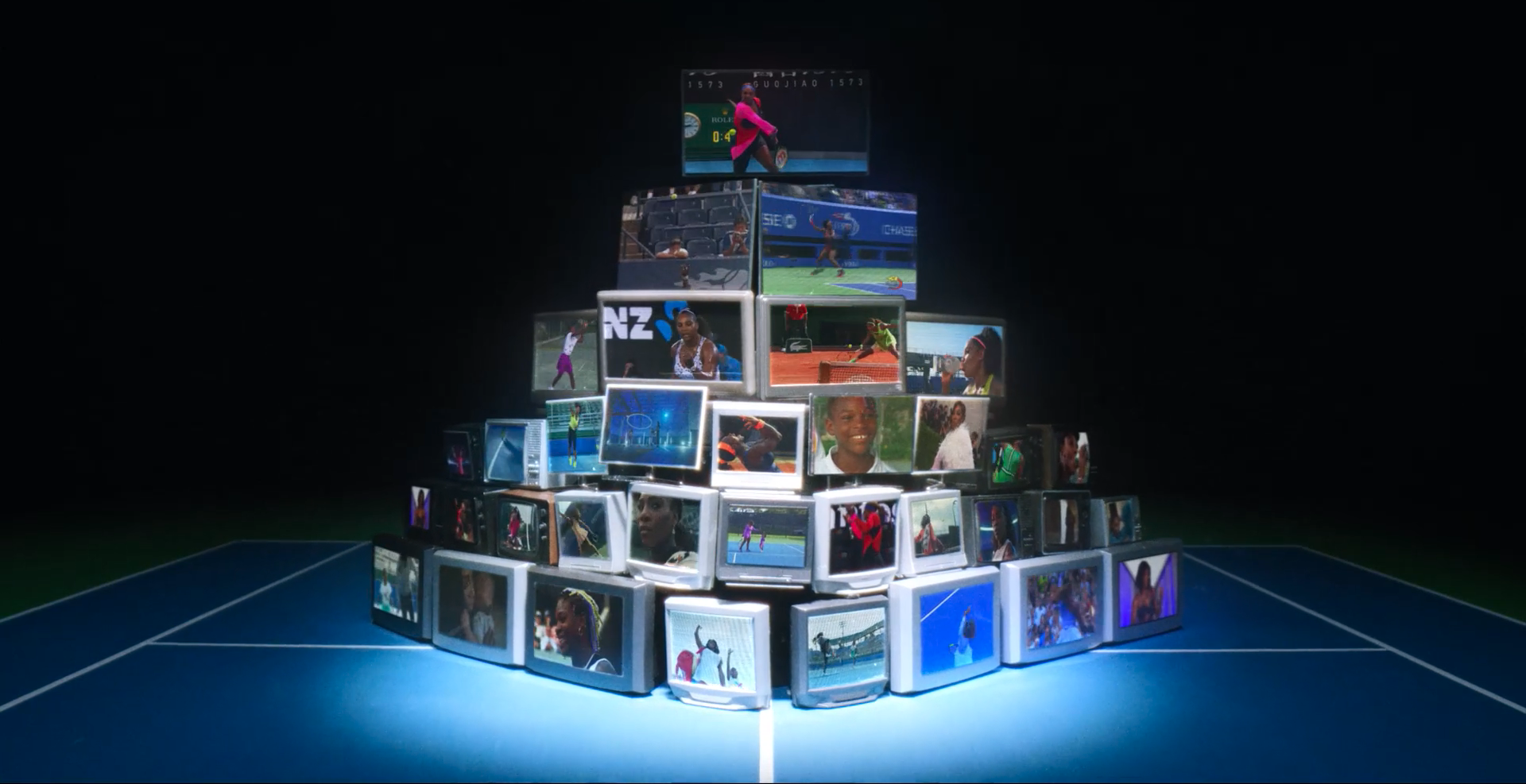