“The United States vs. Billie Holiday” 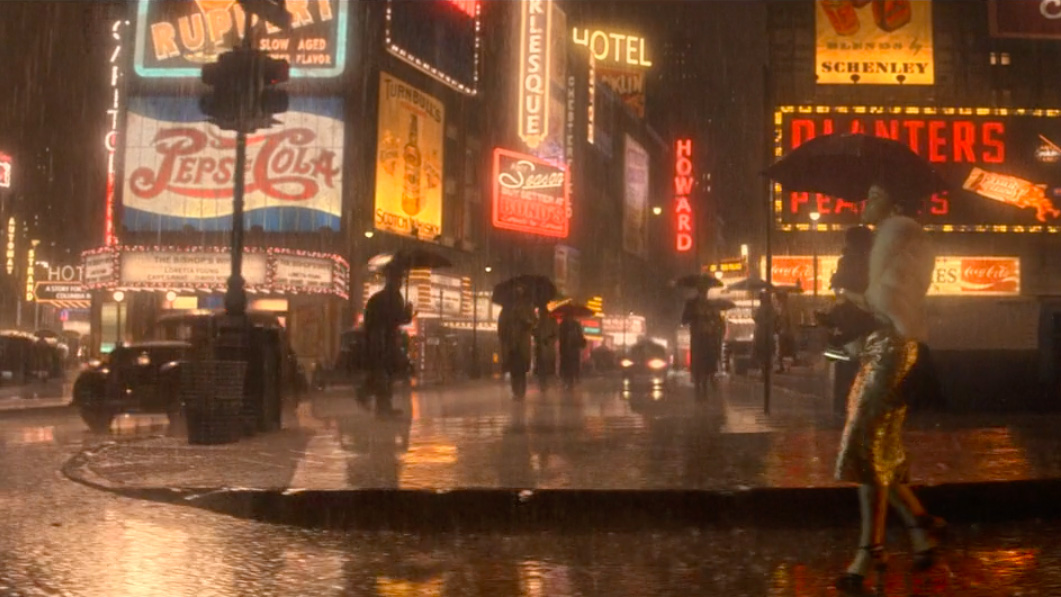 An icon of jazz and civil rights, Billie Holiday’s story is captured in the new Lee Daniels directed, Suzan-Lori Parks penned film The United States vs Billie Holiday. The biographical film focuses on the FBI’s framing of Holiday’s heroin habit in an effort to racialize the war on drugs and prevent her from performing the controversial song, Strange Fruit. We had the opportunity to help bring Holiday’s epic story to life by contributing footage of 1940’s street scenes from across the country. We were excited to help the filmmakers create an authentic representation of the Mid-Century world that Holiday’s story deserves.

The United States vs Billie Holiday will be available for streaming on Hulu beginning February 26, 2021. In the meantime, check out the trailer below.

The Road to Immunity with the CA Department of Health
Super Bowl LV with Will Ferrell and GM
Ballantine’s Says Cheers to You
Scratch the Super Bowl, Budweiser Invests in Covid Relief