The Slow Mo Guys are interesting filmmakers whose name tells you the basics of what you need to know and whose viral videos count hundreds of millions of devotees to their name.

Per the description on their YouTube channel, “Gav and Dan take on the world in Slow Motion!” While simply stated, these guys make the world of slow motion more than a filmed gimmick, but rather an often funny, generally captivating, and sometimes gorgeous art. A gorgeous enough art that their work made the cut on our latest spot for MTV.

Don’t take our word for it, though. The New York Times included these guys on their “Thursday Evening Briefing” last week, alongside news from all over the world. Gav and Dan round out the briefing, cited by the New York Times:

Swatting blobs of Jell-O with a tennis racket is not dangerous, so go ahead and try it at home — if you have a $150,000 high-speed camera. The Slo Mo Guys posted the full video on their YouTube channel a week ago, and have already racked up more than seven million views.

Best yet, slow mo makes for some pretty epic stills sure to impress and delight, like the below frame grabs we used for MTV! 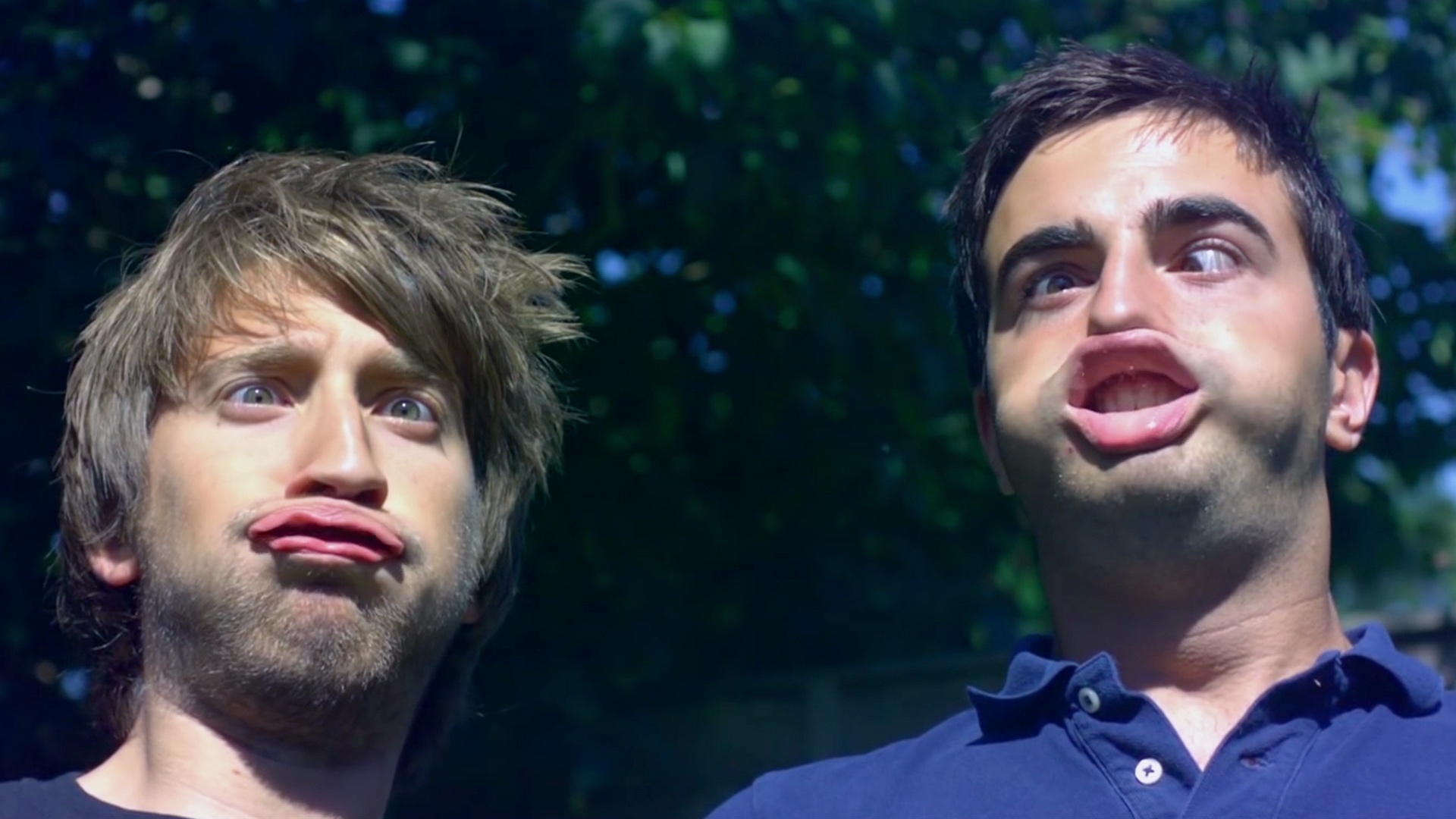 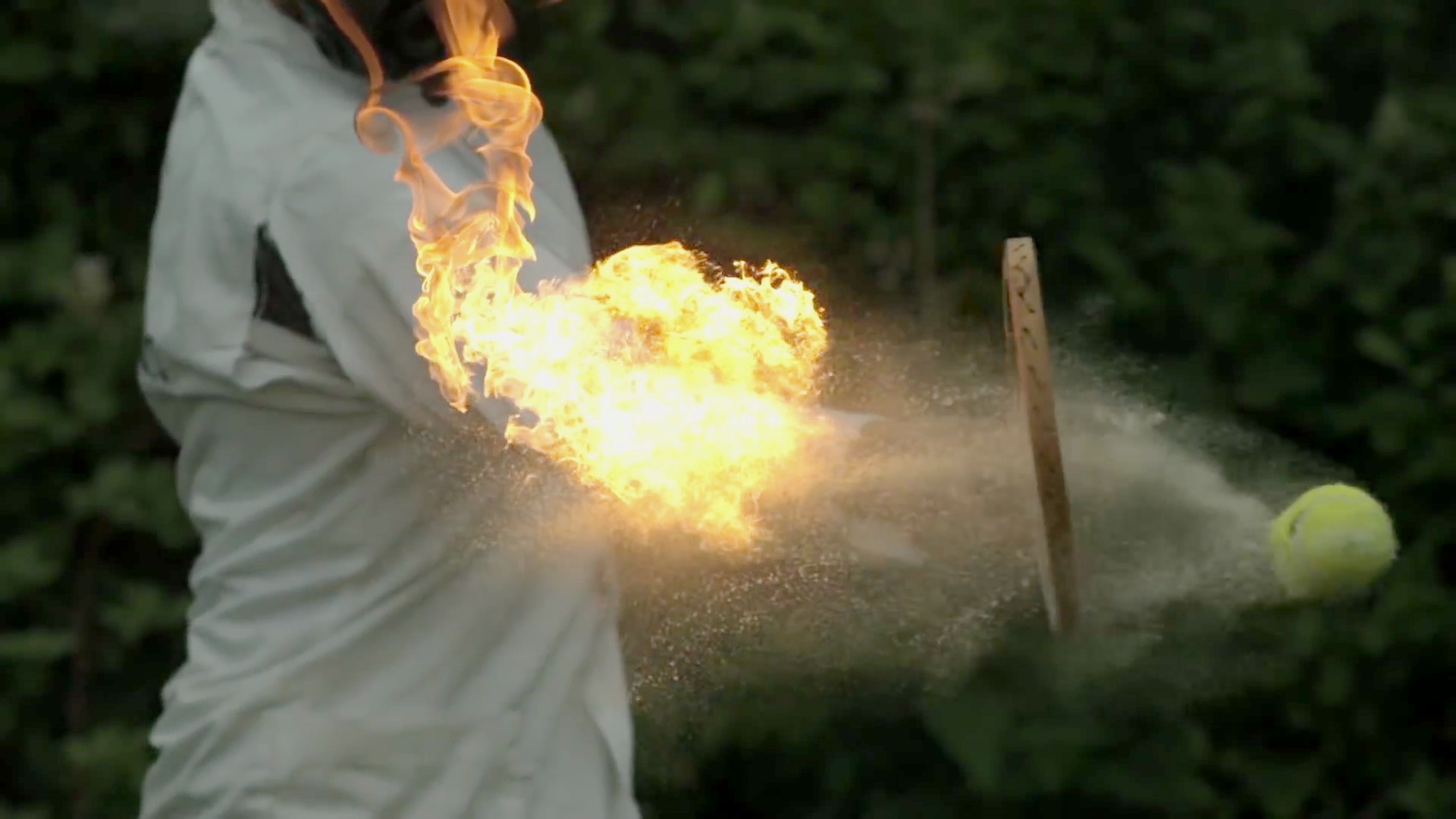 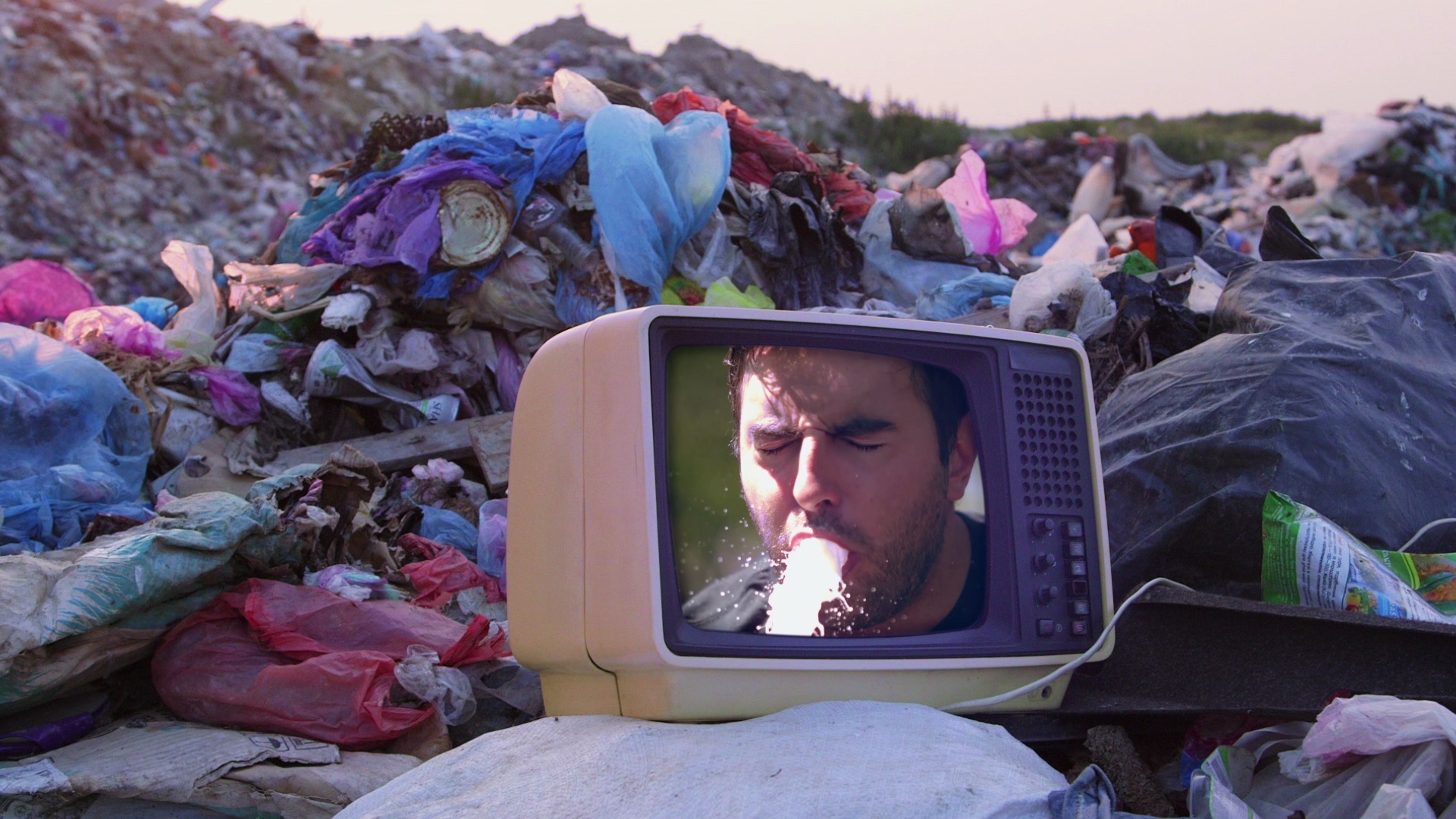